The Stevens Institute of Technology (SIT), located in Hoboken in the state of New Jersey in the United States, was established in 1870 and is named after the Stevens family, known as “America’s First Family of Inventors”.

The institution was established thanks to Edwin A. Steven’s decision to leave enough in his will to finance the establishment of a university.

SIT has four academic schools: the School of Business, the School of Systems & Enterprises, the College of Arts and Letters and the Charles V. Schaefer Jr. School of Engineering and Science.

All schools are located on the Hoboken campus, along with several halls of residence, restaurants and sports facilities. The small city of Hoboken provides a comfortable learning environment while the bright lights of New York are only a short journey away.

As well as a host of research institutes, SIT also maintains three national research Centres of Excellence. The Maritime Security Centre investigates port and maritime security, while the Systems Engineering Research Centre is affiliated with the US Department of Defence. The final Centre of Excellence is the Atlantic Centre for the Innovative Design and Control of Small Ships, which combines engineering disciplines and shipbuilding.

Some hugely influential people have studied at SIT over the years. Co-founder of General Motors, Charles Stewart Mott, graduated from SIT in 1897, while Alfred Fielding, co-inventor of bubble wrap, also studied there.

Frederick Reines, who was awarded the Nobel Prize for Physics in 1995 received a bachelor’s and master’s degree from SIT. 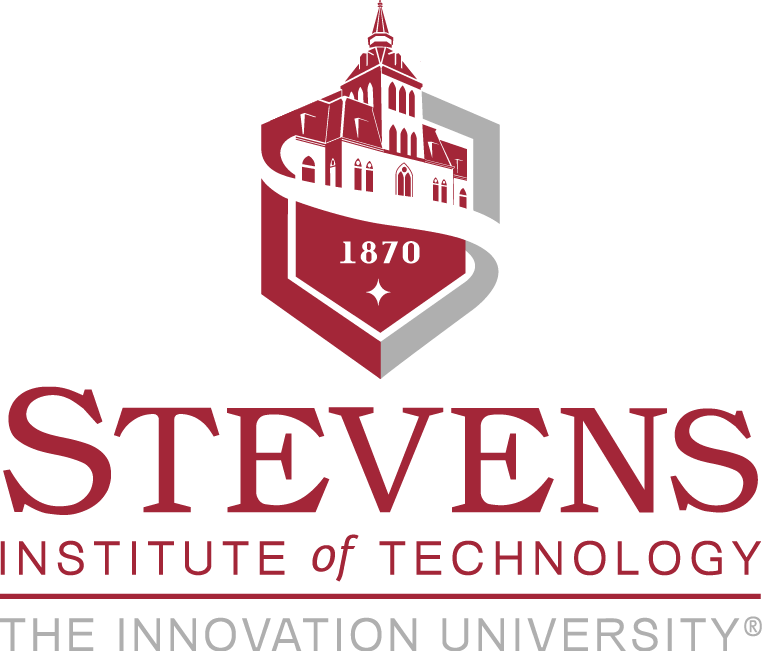 To begin your application for Stevens Institute of Technology, please provide your information in the following page.